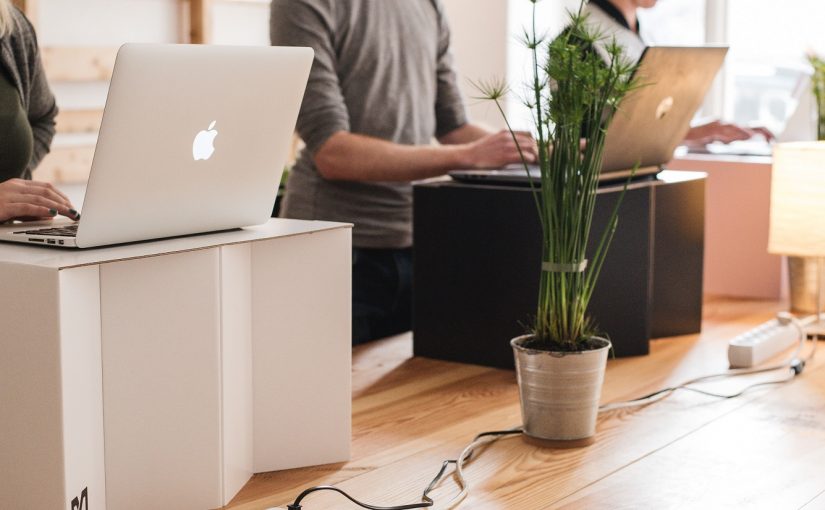 Now on lockdown 3.0 in the UK, it’s true to say that by now, most people have settled in to the home working scenario, but although it has obvious benefits to workers, in terms of flexibility, there are many aspects that make working at home difficult for a wide range of workers.

Flexible space operators have not been slow to recognise that behind the oft-interrupted Zoom or Team calls, there is genuine stress being experienced by workers, trying to keep a professional image against a backdrop of distractions and regular home WiFi dropout.

Workspace providers have therefore been busy in preparation for what is seen as a potential upturn later in the year, once the effects of mass-immunisation start to bring infection rates down and confidence returns.

This has included making spaces fully Covid-Compliant, introducing new space utilisation, in terms of fewer workstations per area, as well as signage and hygiene facilities to encourage user confidence.

Local coworking has a number of benefits over the home office, not least that in a professional coworking space, the technology and connectivity are almost always on point, allowing freelancers, journalists, film-makers, businessmen with data-heavy apps uninterrupted.

Of course, during the current lockdown, the use of remote work centres outside the home has reduced, but many workers are still finding it worth the effort to use a local flexible office for necessary work tasks, they are finding impossible to do at home.

It’s not just about connectivity, many workers simply don’t have the space to allow for proper working and concentration, often appearing on office Zoom calls sat on beds or in crowded spare rooms as a backdrop!

Unilever’s CEO, Alan Jope, announced in mid January of this year, they would never be making a full time return to the office, read the article here

For many workers in businesses like Unilever, whose leaders are making similar strategic moves, this creates mixed emotions, i.e. they love the flexibility and relative independence, but loathe their inadequate home-office facilities.

Indeed, in a recent article published on HR News from TopCV, the world’s largest CV-writing service, whose research revealed that UK employees want ongoing flexibility from their employer, with just 7 percent of professionals ranking an office return as their top priority for 2021. See the full article here

Localised flexible working would appear to have benefits for both employers and their workforce, as it gives the best of both worlds to each party; that being greater productivity and reduced fixed office costs for employers, and improved staff morale and wellbeing for workers.

It remains to be seen how everything unfolds over the coming months, but many observers see flexible working outside of the main office as something that’s only going to increase in demand, even long after lockdown restrictions have ended.